This month I was super excited to get the opportunity to meet with Ms. DeAnn Judge, an academic advisor here at NC State. I was able to learn more about the courses she currently instructs, her academic career, as well as better understand her job as an academic advisor. Ms. Judge currently teaches the courses of SOC 301: Human Behavior, SOC 413: Criminal Justice Fieldwork, as well as continuously teaches SOC 204: Sociology of Family.

Ms. Judge first began her academic career at Stephen’s College in Columbia, Missouri. She later transferred to the University of Kansas, which is where she graduated from. During her freshman year of college she took the course “Contemporary Social Issues”, which is where her love for sociology began. This specific class sparked her interest in sociology, which is what she then decided to pursue her major in. After graduating from college, she went into the workforce and worked for IBM. After her move to North Carolina, she began working with the NC Department of Corrections where she was working with women inmates. She also had another job working with a Crisis Intervention Agency in Wilmington, NC, where she was a part of a Task Force on battered women in abusive relationships.

After working for a few years, Ms. Judge decided to go to graduate school at UNC-Chapel Hill where her focus was in demography. Early on she began her research focus on urban sociology, primarily focusing on gentrification and migration. Her favorite aspect of this type of research has always been regarding demography and migration, which includes viewing where people have moved from their family after forming their own households. She has also combined demographic research with family and work. Under this type of research focus she was able to view women’s choices based on their family size and their work careers. Ms. Judge looked at this as a reciprocal relationship between the number of children a woman had, as well as the work-family conflicts they experienced as a result of this.

Before finishing her dissertation at UNC-Chapel Hill, Ms. Judge received a call from NC State looking for a graduate student to teach a course, SOC 203: Social Problems, which is where her time at NC State began in 1987. During this time, she was also working as a part-time instructor at Meredith College. In 2003, after continuously being hired back, she became a full-time instructor on a non-tenure track at NC State. This is also where she started her career as an academic advisor, first beginning in the College of Agriculture and Life Sciences (at that time the department was split across two colleges) as a sociology and criminology advisor before all of the department of Sociology and Anthropology was moved into the College of Humanities and Social Sciences.

Ms. Judge is a great advisor, which is evident by her academic advising awards. She was awarded both an Outstanding Advisor Award through the College of Humanities and Social Sciences, as well as an Outstanding Advisor Award in the Department of Sociology and Anthropology based on students’ advising evaluations. When questioned on what she loves most about her job as an academic advisor, she stated that she enjoys getting to know her students and watching their interests change over time. However, she mentioned that this process has been made extremely difficult by COVID-19, especially regarding transfer students who came in during January 2020. To date, the only interactions she has had with these students have been over Zoom, which has been hard.

Apart from academic advising and teaching, Ms. Judge has always enjoyed sailing and playing golf. Her hobby for sailing has unfortunately been obsolete since 2018, when her boat sunk in Hurricane Florence. However, she is still an avid golfer, which has been her “saving activity” during the current pandemic.

In the future, if you have the opportunity to take a course with Ms. Judge, you definitely should. Ms. Judge truly cares about each and every one of her students and is definitely passionate about what she does, both inside and outside of the classroom. She is an invaluable member of not only our Department, but also NC State as a whole.

This post was written by Deirdre Byrnes, a junior studying criminology and psychology and a Department of Sociology and Anthropology student ambassador. 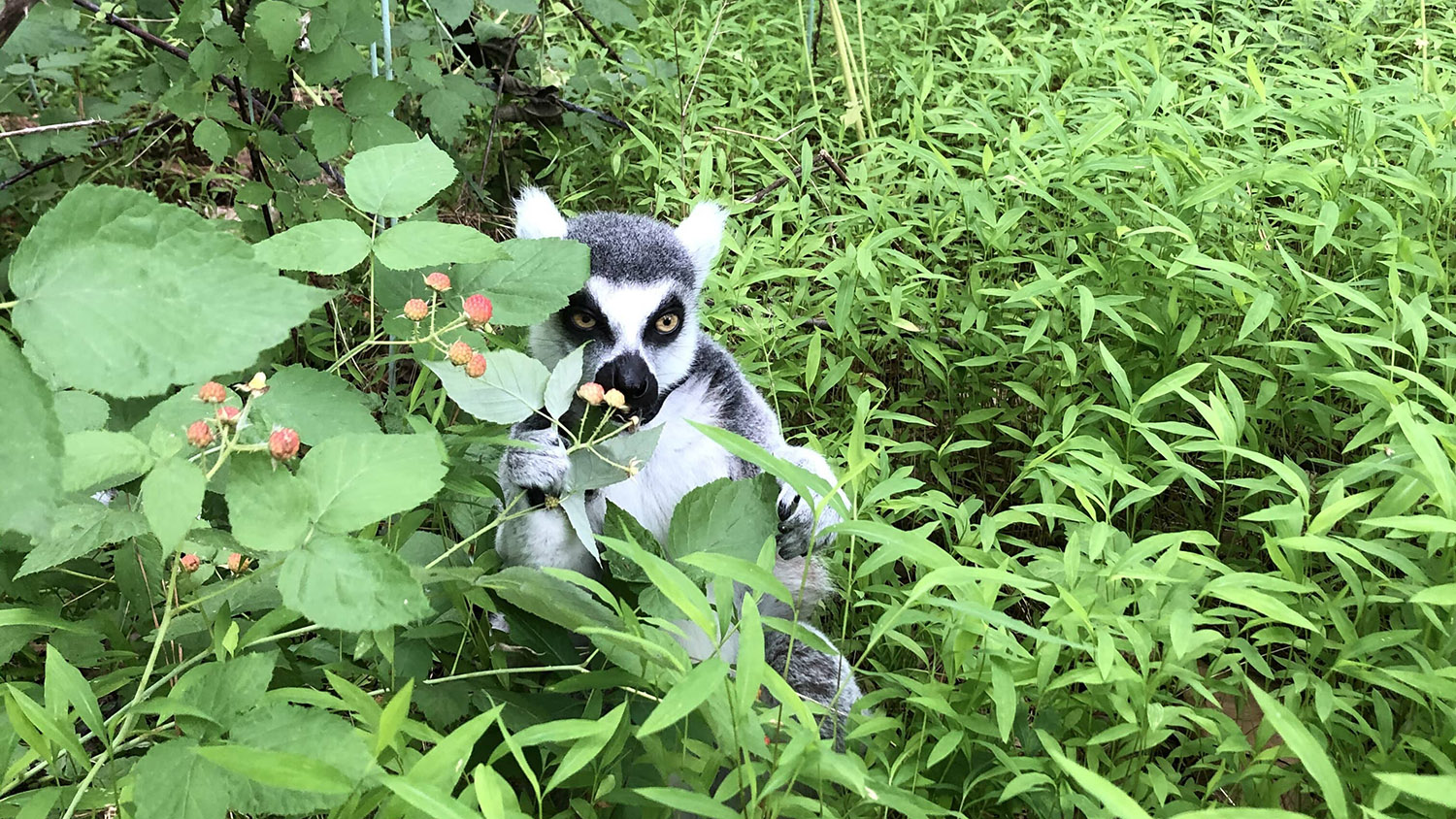