Double the Learning, But Double the Fun: Double Majoring in Anthropology and Criminology

This post was written by Brianna Johnson, a senior studying anthropology and criminology with minors in forensic science and Middle East Studies and a Department of Sociology and Anthropology student ambassador.

When telling people I am a double major and double minor in undergrad, many people have given me a confused look and ask, “Is that even possible? Do you really have time for that?” At the beginning of my Freshman year, I too would have thought this would be impossible, but I am here to tell you that it’s not.

When I applied to NC State, I knew I wanted to major in Criminology and minor in Forensic Science. It was one of the only schools in the state that offered programs in both. Since I was a little kid, I’ve always been interested in crime. I was, and still am, that girl who loves crime related books, shows, and podcasts. In the third grade, I read every single Nancy Drew book that my elementary school offered, and when they ran out, I started checking them out from the local town library. I always wanted to solve mysteries and understand why certain people commit the crimes that they do, which lead me to Criminology. Criminology not only focuses on acts of crime, it also focuses on how criminals become the people that they are.

With my obsession with crime also came an interest in forensic science. From watching Dr. Temperance Brennan in the TV Show “Bones” to Abby Sciuto from “NCIS,” I was captivated with the analytical side of crime as well. Learning more about how forensic science works was one of the things I was looking forward to in college, and it’s this same interest that led me to adding on a General Anthropology major as well.

During my first year of college, I started taking some courses that would be necessary to start my Forensic Science minor requirements. One of those requirements was ANT 370, Introduction to Forensic Anthropology, which had a prerequisite of ANT 251, Physical Anthropology. My second semester freshman year, I took ANT 251 with Dr. Grossman and fell in love with the field. Being able to look at bones, even if they were casts, was fascinating to me. These small things that could be hundreds of years old could tell you so much about a person. Not just what they may have looked like, but also what they ate, how they lived their life, what adaptations they evolved, so many things that predated written records. Knowing I had come in with some high school credits from AP and dual-enrollment classes, I had room for extra classes, so I decided to add on an Anthropology major.

Being a double major can be scary and extremely hard for some, but for me, it was much easier. Choosing majors that were in the same college and department made a lot of the GEP requirements the same. The only differences would be my major classes, and since I had to take some ANT classes for the Forensic Science minor, so it would double count for some of the courses. I also was receiving excellent grades in the major and was truly interested in the various classes I could take, making the work easier and more fun to me. Being a double major would also look much better in the future for job applications. I was considering federal agencies, so having physical anthropology experience could help me out with the forensic side of investigations. Therefore, it was obvious to me that this would be a good choice.

As for adding on the Middle East Studies minor, it started with my foreign language requirement for my majors. Each major required at least a 201 proficiency level for graduation, and anthropology suggested a 202 proficiency level. When trying to decide which language to take, I knew I did not want to go with the same one I had done in high school, which was Spanish; instead, I wanted to do something different than most. I had remembered that one of my high school friend’s brother had went to NC State and took Arabic as their foreign language.I started looking into the language more and saw that it was a critical need language, meaning that it was a language that was not as widely known but still critical when it comes to national security. After finding this out, I knew that it would be the perfect fit for me.

I started taking Arabic classes my sophomore year of college and quickly excelled in them. The language was challenging and took a lot of time to understand, but the language and the culture behind it was beautiful to me. At the end of my second year, I met with my advisor again to prepare for class sign ups, and I realized that I was still set to graduate a semester early with the track I was on. I knew early on that I did not want to graduate early; I wanted to stay all four years and be at the same ceremony most of my friends would be. I told my advisor that, and she suggested adding on the Middle East Studies minor. I had already satisfied over half of the requirements because of my arabic classes and other anthropology and history courses I had chosen to take, but it would still give me enough credits needed to stretch my degrees out over the full four years, so I eagerly decided to declare that major and contacted Dr. Khater to approve immediately.

Freshman year me would not have thought that four years later, I would come out successfully completing two major and two minor programs, but I am so glad that I did. The variety and diversity that each of these programs has given me has transformed not only my view of the world but also myself. I am now so eager to dive into learning more about others’ cultures and traditions, which is something I definitely lacked previously. Even though I am not wanting to pursue a federal agency career anymore, my studies have still led me to my future path. Two years from now, I’ll hopefully be graduating from University of North Carolina at Wilmington with a Master of Social Work degree, with the goal of becoming a social worker and counselor for children affected by abuse and neglect.

In my undergraduate career, criminology taught me the horrors of child abuse and early childhood indicators that could be prevented. Anthropology and my studies about the Middle East have taught me how important it is to respect and celebrate others’ cultures, and how the lack of this can cause various struggles for individuals. Forensic science has shown me the importance of intersectionality when it comes to fields of research. Each of these have impacted my future career, helping me choose to be not only a helper but an advocate by utilizing my intersectional knowledge to better provide resources for those affected by adversity.

Without the double major and double minor, I don’t think I’d be where I am at today. My hope is that future and current students see this and realize that whether it be adding on another major or minor or completely changing your degree program, it is important to listen to your gut and explore your interests. Choosing what you love is going to work out the best for you in the long run, even if there are a few challenges along the way. 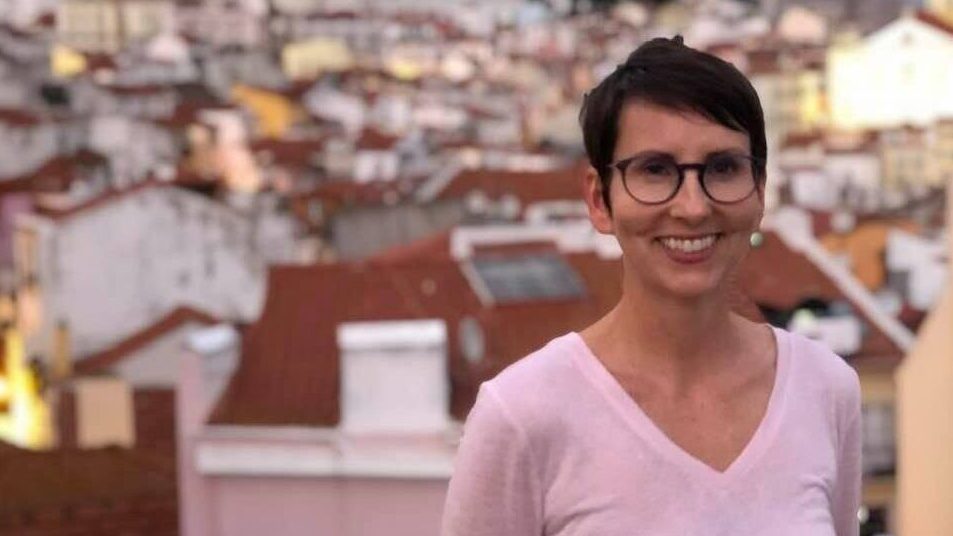 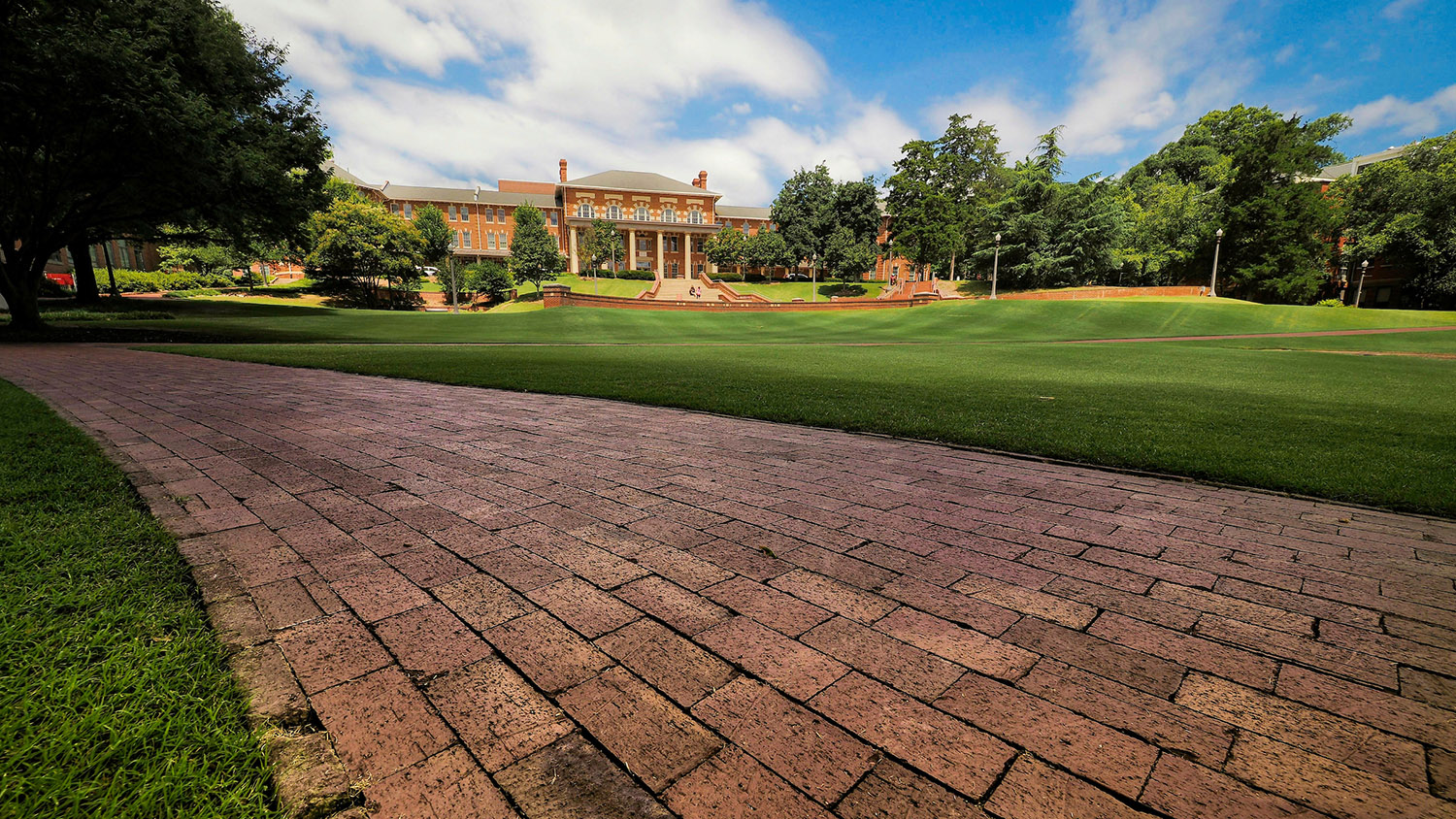 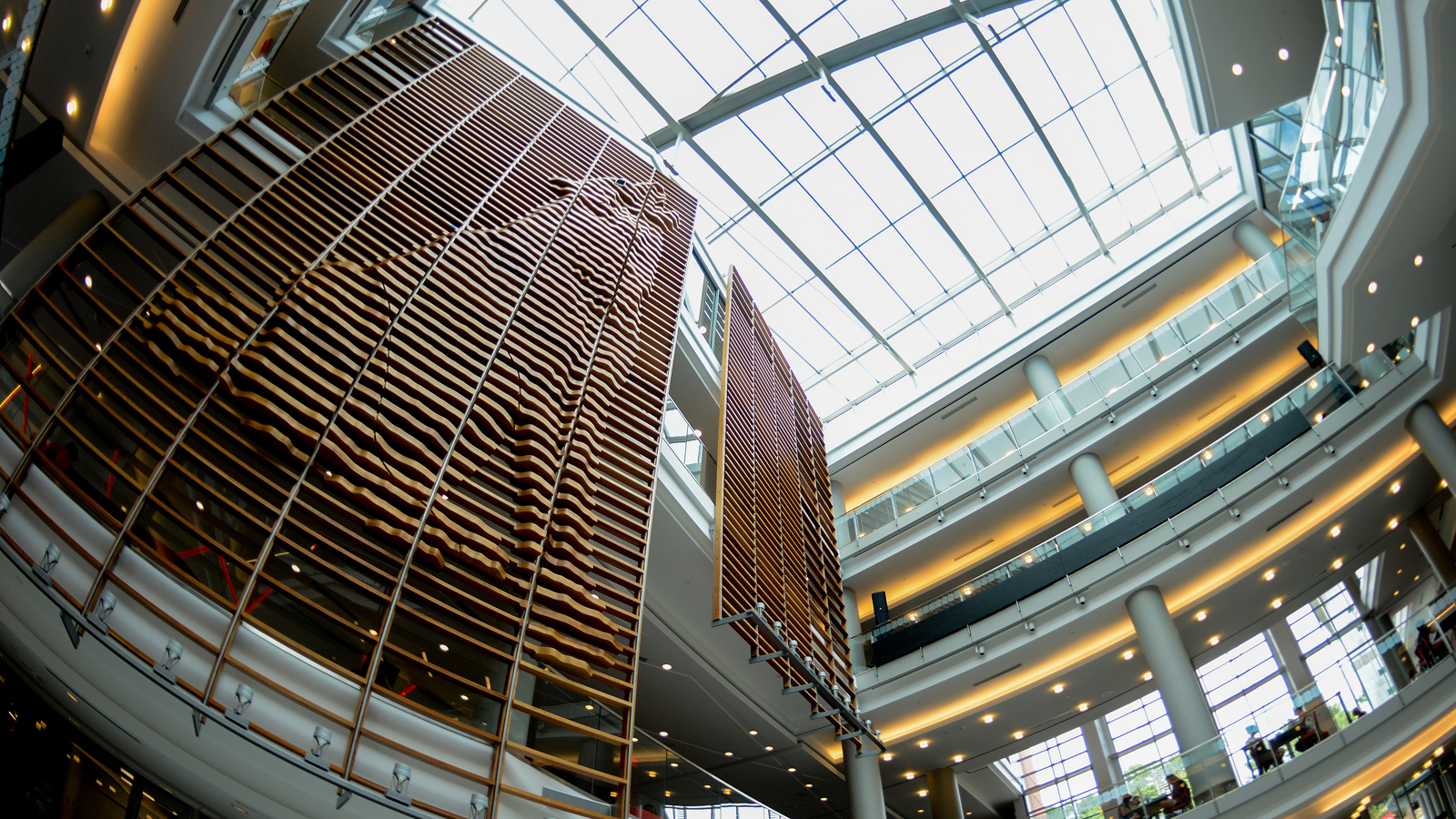 Support for Students: A List of Helpful Resources From Student Ambassadors