Professors aim to find a balance between meeting the needs of their students, the expectations from their colleagues, and their production of new research.

John Millhauser, a professor at NC State since 2012 and a trained archaeologist focusing on the people of middle America, Mexico, and northern Central America, is in the midst of his balancing act this semester.

His research is concentrated on the “lives and livelihoods of everyday people who lived in the Aztec and Spanish empires in Mexico, to find how they made do with all of the global changes that were happening around them.”

Millhauser’s current project has come about in a time when international research has become a difficult pursuit. Nonetheless, he aims to “cross the boundary between when we do and don’t have written records.”

Comparing written records to the kinds of materials and material evidence that he collects in the field allows him to look at what people’s lives were like and what they were actually doing “on the ground in small communities throughout the center of the Aztec and Spanish empires.”

Millhauser notes that this can be seen similarly in how many NC State students come from very small towns throughout North Carolina that are underrepresented in history. He notes that “those communities… are so central to individual identities,” and often are missing from both the history of the United States and those of the ancient world. He continues by saying that archaeology has the duty of investigating those people’s lives and shedding light on their individual stories.

Though archaeologists often achieve these goals through digs and the gathering of material evidence, Millhauser’s current research involves writing a book drawing on his experiences from the last 10 years of his career. This includes excavations and standard archaeological research in small villages on the periphery of Mexico City, as well as written records and published works from social scientists and activists from around the world.

His primary question focuses on the history of poverty and how this concept or designation has become part of human societies — and how it has emerged in different ways in different societies. This project also looks for ways for archaeologists to better describe and explain the history of poverty, because understanding its complex history is pertinent to “eradicat[ing] poverty as a social and economic problem in the world today.”

Without a historical basis, misinformed assumptions about the root causes of poverty can be detrimental to the effectiveness of policy decisions aimed at bettering these situations. With his book, Millhauser aims to “help scholars from a variety of different disciplines, [such as] economists, historians, sociologists, [and] policymakers”. This kind of argument for the relevance of a historical and cross-cultural understanding of poverty by an archaeologist has previously been unseen but is paramount to the success of this endeavor.

Millhauser’s passion for understanding the themes of social inequity and finding a balance in looking at the world in broadly comparative ways is evident in his teaching as well. Understanding how systems are created and how they exist in various societies requires the intermingling of both a materialistic and an ontological, or “worldview,” perspective.

He feels fortunate to have involved students from his Mesoamerican Archaeology class by offering them an extra-credit project to analyze texts from 450 years ago because there are no black-and-white answers when analyzing content that requires human judgment. Nonetheless, it is a collaborative experience that provides meaningful interpretations for a greater outcome.

Milhauser says that to understand how a society works, it is necessary to understand its “material foundations.” Ideas exist as a “product of material circumstances that have varied relationships among people, that are based on access to resources and the labor that they perform, [as well as] the rewards that they get.”

With goals of returning to Mexico in the near future, Millhauser hopes to involve students further as he makes his return to campus as a professor and as the director of the graduate program in anthropology this spring. He intends to bring students down to Mexico to conduct hands-on research with him, knowing that there is a benefit in experiencing a different culture and “directly confronting data.”

Getting firsthand knowledge in this way is important for anyone trying to make sense of how to learn about the past. Furthermore, Millhauser sees this as an opportunity to teach students during a “turning point” in archaeology toward a more inclusive and reflective approach to the field.

Training students is the only way to create a new generation of scholars invested in continuing down this path of rectification. This shift has much to do with the process and the outcomes for the people who are involved in archaeological research.

On behalf of the department, I would like to thank professor Millhauser for his perspective and contributions to the field of anthropology. I am particularly impressed with his attention to detail, including his desire to publish the book with a press offering an open-access option to best sustain his message and the goals of his research. We are looking forward to celebrating the successes of his current endeavor.

This post was written by Shelby Feirstein, a Department of Sociology and Anthropology Student Ambassador and an anthropology major with minors in genetics, forensics and French.

Helping People with Opioid Addiction Get the Treatment They Need 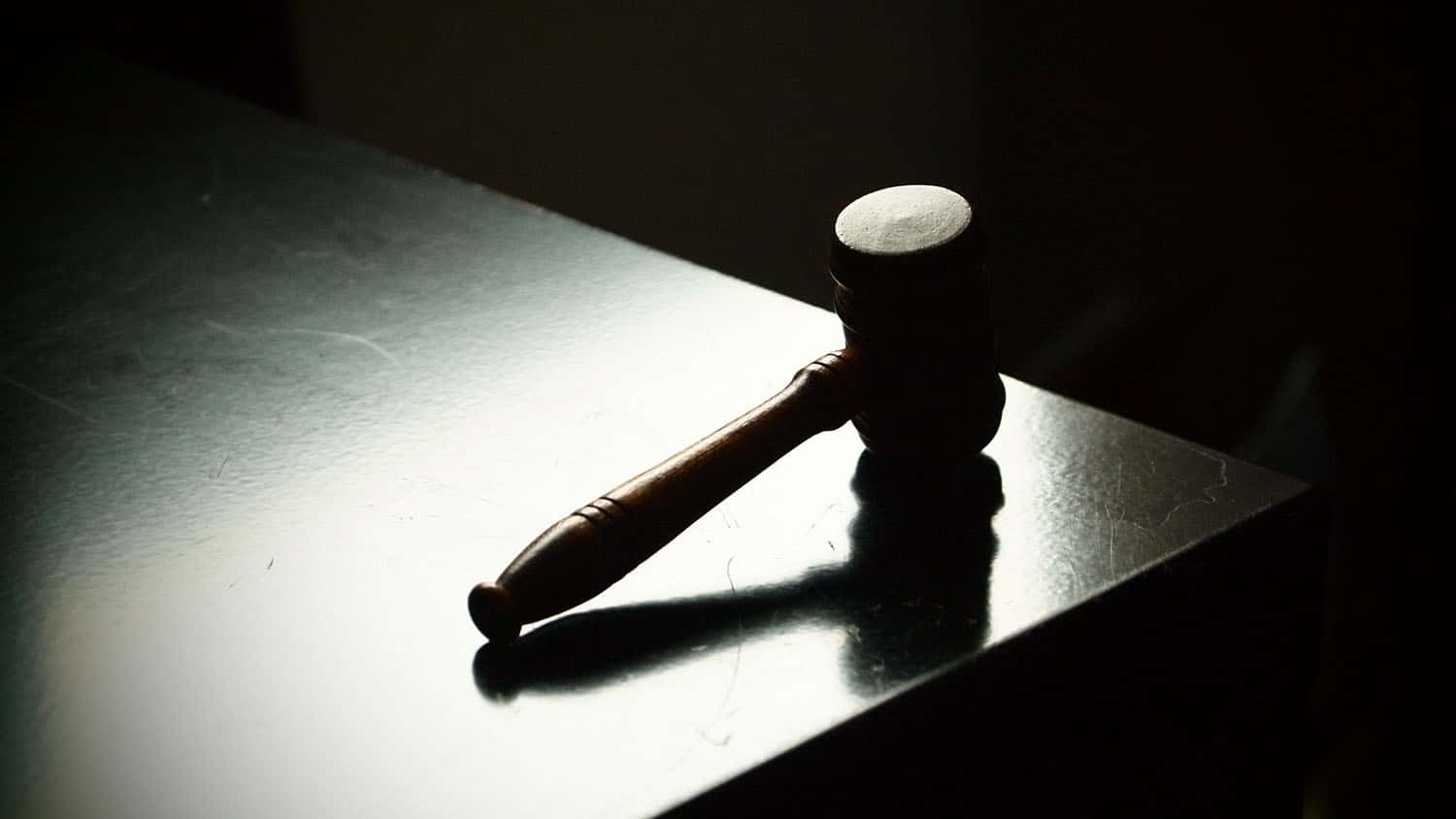 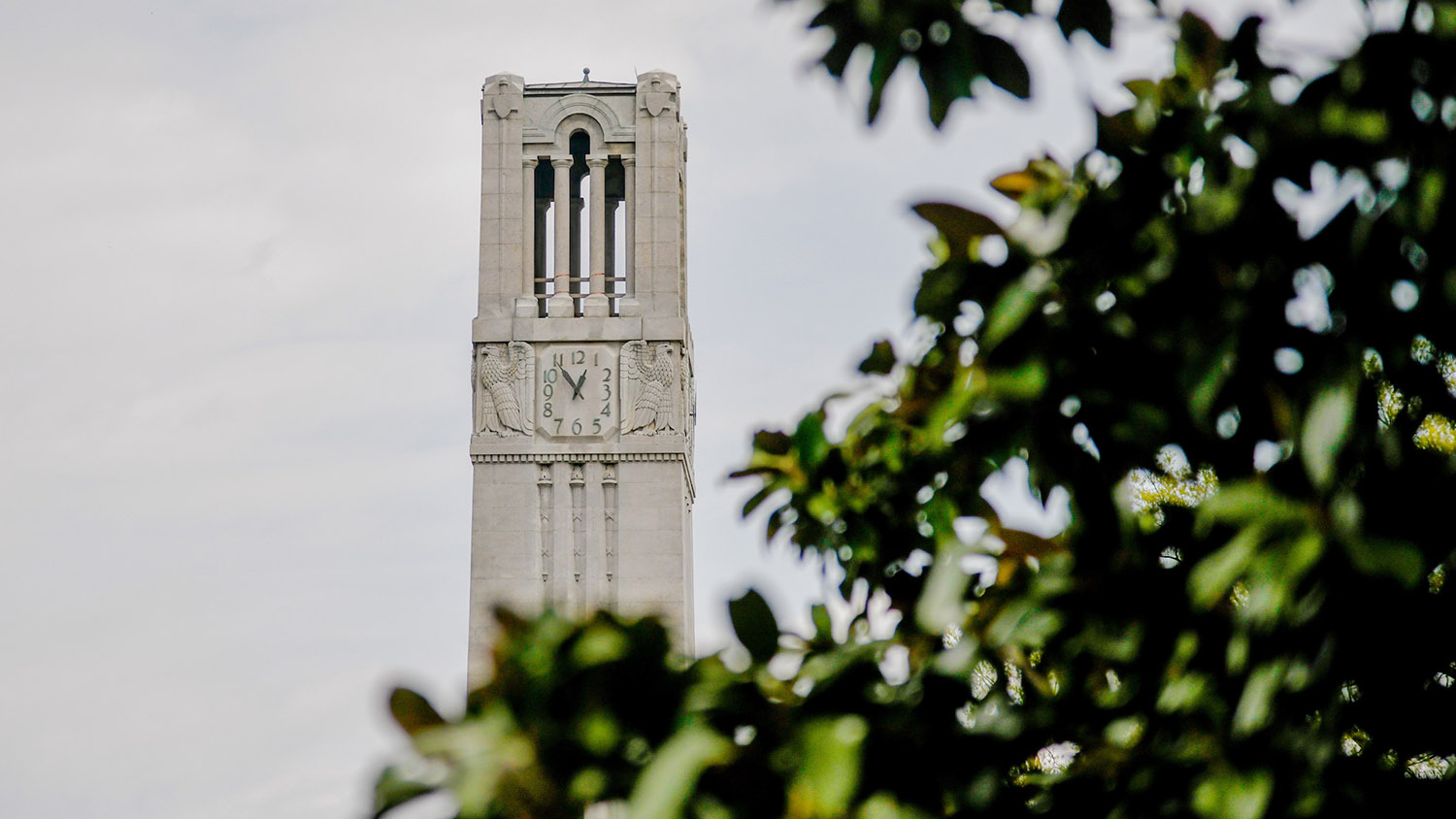